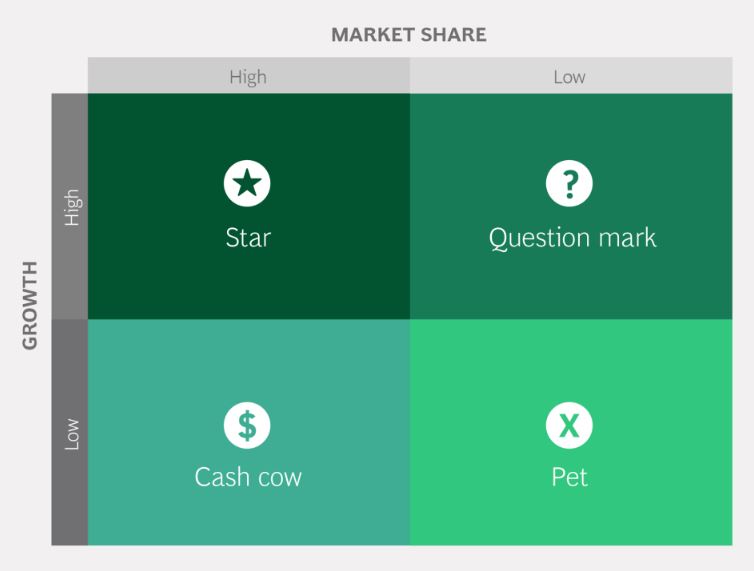 PS if you’re wondering what other grey rhino’s are still out there, have a look at this Politico article. 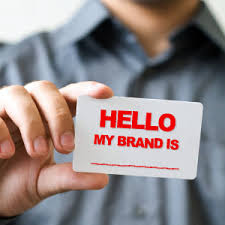 You are what you tweet. How to work on your personal brand online, throught Fast Company. Using social networking to build your professional brand. I’m not sure if I’d follow the advice to “find five new people to follow or connect with every day”. That’s 1825 people a year, or 18250 over 10 years… that’s a lot of people to interact with…

“Personal Brain” from The Brain company. Read good things about it. Trying it out, not seeing the benefits of it (yet). 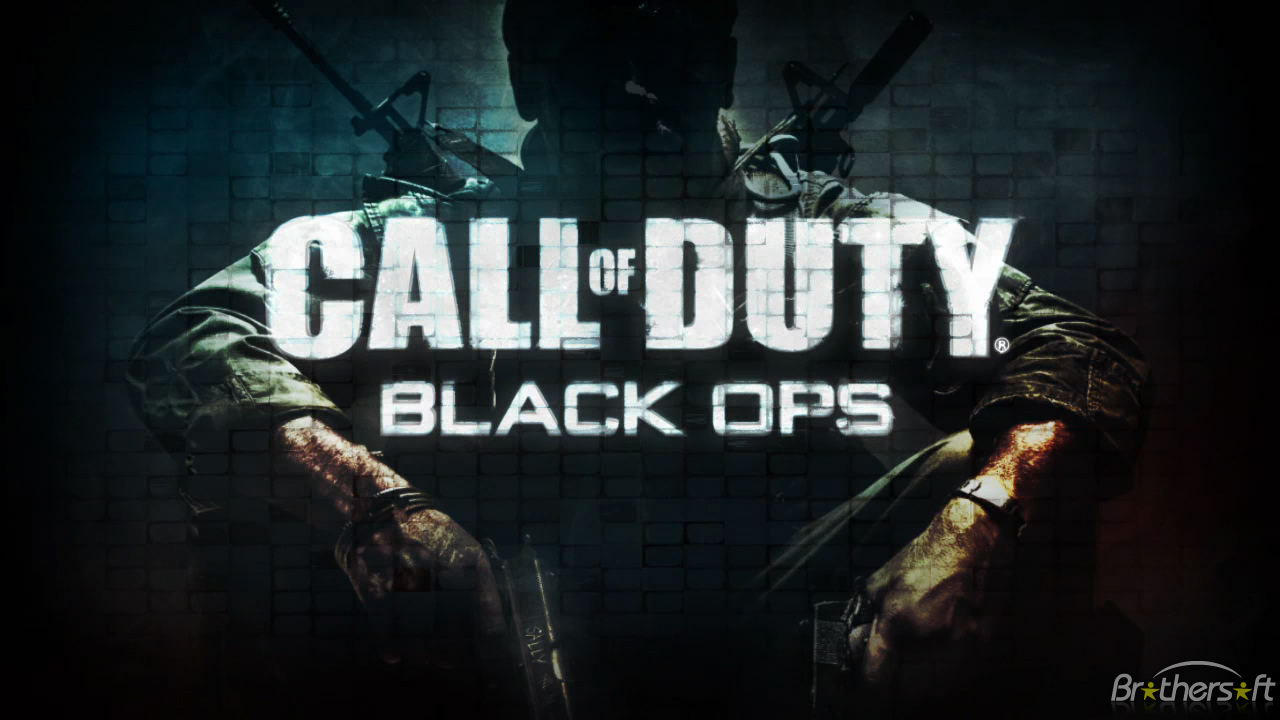 Gamedesign… it’s come a long way since Pong and PacMan.

Amazing how the gaming industry has evolved over the past years. Below is a part of the making of the new Call of Duty Black Ops by Treyarch.

Here I was, standing at shore of the Huangpu river, quietly overlooking Shanghai, when this came floating by.

Now, there are a lot of screens already all over the city: huge LED billboards on buildings, LCD screens in taxi’s, plasma screen in subway stations, gyms and whatnot. You name it, they have a screen with advertising in or on it.

So when the whole city filled up, someone had the genius idea to throw a huge LED screen on a boat, put some ads on it and take it up and down the river. I guess this qualifies as “mobile” advertising. Or visual pollution if you happen to be in the mood to stroll by the water and take in the city views. Nothing is sacred any more.

Ok, impressive. I didn’t think they had it in them anymore (I’ve been a Sony-Ericsson convert for a number of years now), but the Nokia Morph concept looks very interesting.

From the press release: “Morph is a concept that demonstrates how future mobile devices might be stretchable and flexible, allowing the user to transform their mobile device into radically different shapes. It demonstrates the ultimate functionality that nanotechnology might be capable of delivering: flexible materials, transparent electronics and self-cleaning surfaces.“

More here on nanotechnology and the future of mobile phones. Now to make it come true.

Tagging on my previous post on “shift happens“, ever serious site BBC Machines states that machines will achieve human-level artificial intelligence by 2029. And we’ll be having nanobots inside our bodies.