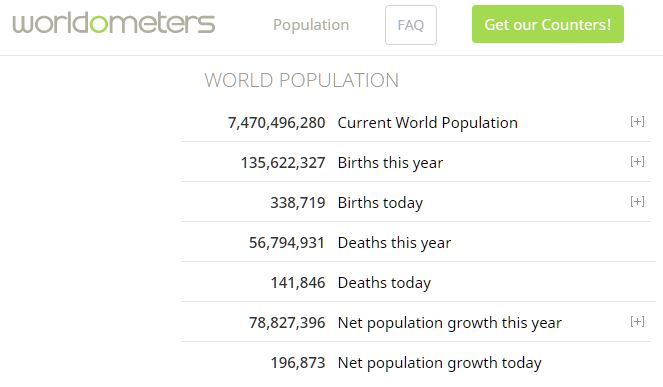 I don’t really believe their “updated in real time” claim, but still, interesting yet scary figures are to be found on the World statistics site (link here). 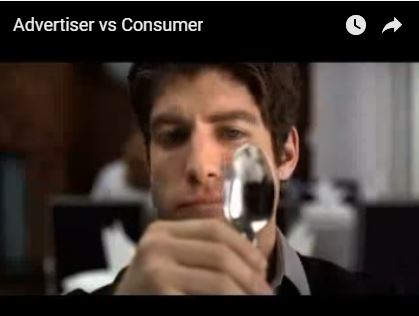 So true: relationships between the advertiser and the consumer

From BringTheLoveBack, found through the Muse blog.

Hm, I think this is also what the relationship between the customer and the agency is like sometimes.

Here I was, standing at shore of the Huangpu river, quietly overlooking Shanghai, when this came floating by.

Now, there are a lot of screens already all over the city: huge LED billboards on buildings, LCD screens in taxi’s, plasma screen in subway stations, gyms and whatnot. You name it, they have a screen with advertising in or on it.

So when the whole city filled up, someone had the genius idea to throw a huge LED screen on a boat, put some ads on it and take it up and down the river. I guess this qualifies as “mobile” advertising. Or visual pollution if you happen to be in the mood to stroll by the water and take in the city views. Nothing is sacred any more.