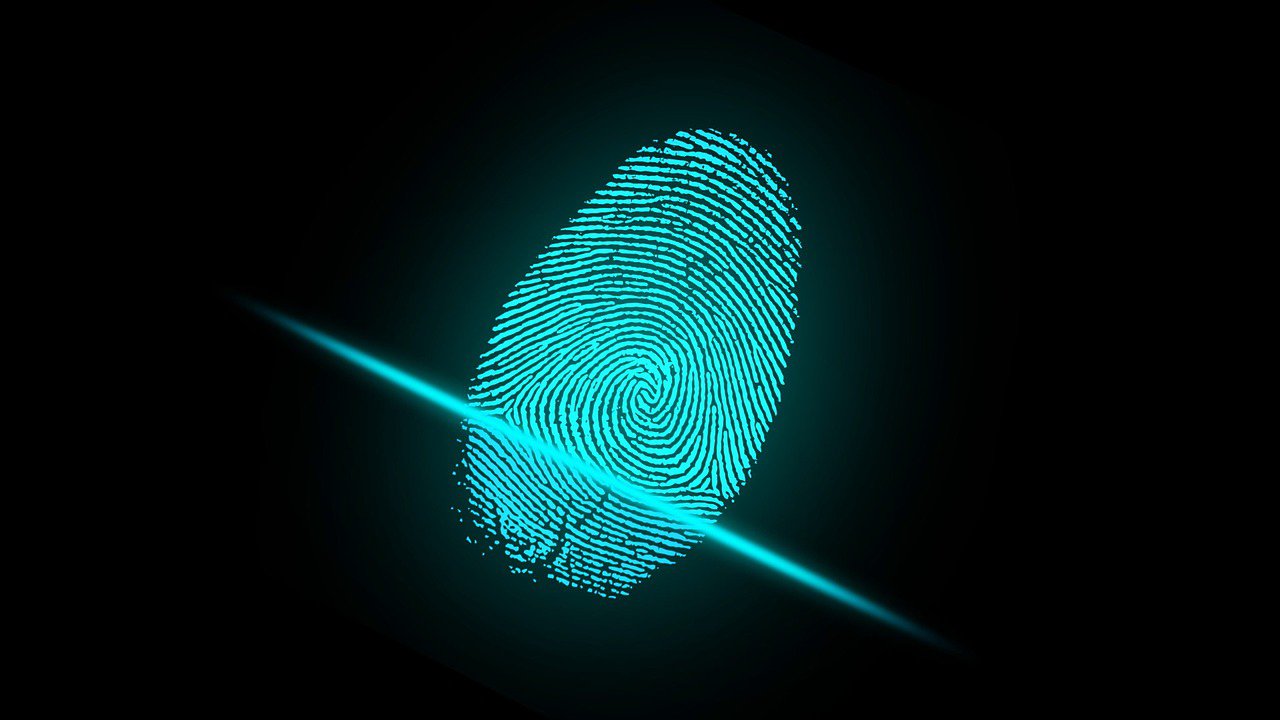 Venture Capital, the Secret Service and the military

What do spies, soldiers and venture capital have to do with each other, you might ask? Well, even spies need innovative new ways of working and spying. Not to mention that the whole security and protection market is also moving online. Servers and sensitive data need to be protected … or hacked. New wearable technologies need to be developed to support agents and soldiers in the field.

No Matter Who You Are, Most Of The Smartest People Work For Someone Else (Bill Joy).

Nobody has the monopoly on knowledge

After all, not all the brightest people in the world work for your company, so why not invest in those companies that employ a number of these bright people?

Even though their investments are (mostly) public – after all these are VC investments in startups – not many people know that the secret service departments of various countries tend to also invest in startups.

Starting with -of course- the United States. The most well-known secret service in the world- the CIA – invests in startups and scale-ups through its own investment arm in-q-tel (apparently a a cheek-in-tongue reference to the original Q character from the James Bond movies). Business Insider tracked down a number of their investments in their article on companies funded by the CIA (link here). Some of these investments may surprise you, but there’s always some link, like the Atlas Wearables fitness tracker, which is something that can be used to manage the status of operators and agents in the field. For the full list of the on-q-tel portfolio, check out the IQT site here.

But they are not the only US agency investing in innovative startups. Meet AVCI, short for “Army Venture Capital initiative”, managed by Onpoint, and the DIU (Defense Innovation unit. AVCI is or was (it’s unclear whether they are still investing) the venture capital agency of the U.S. Army and Department of Defense. From their website, they were to strategically invest in cutting- ­edge technologies, and support venture-funded companies developing innovative technologies in areas such as mobile power and energy enabling technologies, autonomy, cyber, health information systems, and advanced materials. There are no investments listed on the website, but Crunchbase does list a number of investments of Onpoint. It’s unclear whether the fund is still doing new investments at this stage (2016 was the last one tracked on crunchbase). The DIU on the other hand is still active, but takes a different approach, going the other way and accelerating the adoption of leading commercial technology into the military.

The US is of course not the only country seeing the value of startups. Libertad Ventures is the Technological Innovation Fund of Israel Security and Intelligence Service (the Mossad as most people know them), and tends to be a bit more secretive, so they haven’t posted any startup on their website – you can however find the the challenges that they put out to startups: robotics, energy, encryption, web intelligence and big data and text analysis. This doesn’t sound too far off of what regular VCs also invest in. And if you are wondering where all that startup talent in Israel comes from, have a look at Unit 8200, its crack cybersecurity and intelligence team, whose alumni, FORBES estimates, have founded more than 1,000 companies including Waze, CheckPoint and Mirabilis.

But even closer to home, we have the Cyber Innovation Hub of the Bundeswehr, which is the digital innovation accelerator of the German Armed Forces, linking the military with the start-up scene and driving digital innovation in the Armed Forces. They look at technologies in the international start-up scene and then adapt these for use in the military. In the UK, they are doing it by means of DASA , their Defence And Security Accelerator.

NATO is also looking at the space, with their NATO Innovation Hub which looks at the future capability challenges of NATO, and design solutions for them through their innovation challenges.

Self-driving cars and the military

Even though we now see a big push towards self-driving cars and big strides being made by Google and others, it was actually DARPA that initiated the autonomous vehicle challenge, spurring innovations from different actors in the ecosystem, as early as 2004. DARPA stands for “Defense Advanced Research Projects Agency” and is a US Department of Defense agency that drives the development of emerging technologies for use by the military.

If you are curious what the current challenges (and associated prize money) are, check out the current DARPA challenges. Two interesting active challenges are the subterranian challenge (tunnels and boring companies anyone?), and the launch challenge (launching stuff into orbit on extremely short notice – think Space Force). AI research is another ongoing program. – giving you an idea of where the future challenges for the military are taking us. Quoting: ” DARPA envisions a future in which machines are more than just tools that execute human-programmed rules or generalize from human-curated data sets. Rather, the machines DARPA envisions will function more as colleagues than as tools. Towards this end, DARPA research and development in human-machine symbiosis sets a goal to partner with machines.”

But what does this mean for us

It is worthwhile to note that a lot of what comes out of secret service and military research and investments can and will also be used to enhance people’s everyday lives.

Take your iphone for starters. Mariana Mazzucato made a whole study on how almost al of the technology in your iphone come out of the US army research programmes.

The below 2 video’s also give you a good idea of how US future soldier research programmes can have an impact on commercial exoskeleton development. A quick look at the below video of US research on enhanced soldiers gives you an idea that what comes out of this also has applications for our daily lives. Exoskeletons, personal drones, better motorcycle helmets, thermal management for people working in in extreme envorinments etc.

For more on this topic, have a look at this keynote of Mariana Mazzucato :

The Secret history of Silicon Valley

In light of what was written above, it is also very interesting to see the story of the actual origin of Silicon Valley, as told by Steve Blank, silicon valley investor and author of the startup owner’s manual.

Take for example your microwave oven. That technology was actually invented by Dr. Percy Spencer as part during a radar-related research project around 1945, and subsequently patented by his employer, defense contractor Raytheon, into a device to cook food. I kid you not, you can see the original patent here.

You can see the full history, slides and video on https://steveblank.com/secret-history or below this article.

So, what to take away from all this?

The one thing is that innovation doesn’t happen in a vacuum. Fundamental research is still required, and then people that can build successful technologies and companies, and whether they are funded by the government or private investors shouldn’t matter. As long as these companies get to develop tech and product that get to better our lives.