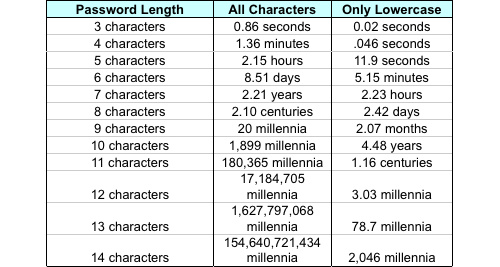 I came across an interesting post over at Lifehacker on passwords. It would seem that a lot of people still use passwords they can remember easily, and as such, easily guessable by others too, not to mention easily cracked by brute force attacks.

Read it, think about it … and then go and change your password.

Blogging over at the Mobile World Congress

I’m officially one of the bloggers at our Technology Blog over at the Mobile World Congress.

So go over there and see what we’re thinking about the new technologies we see at the show.

Wired on the iPhone history

Wired’s report on the history of the iPhone and its impact on the US carrier market.
Read more here

It’s all about getting people to notice you, so here is a nice video of how they did it by wildbeaming, a form of beamvertising. Pretty cool. Limited to cities though.